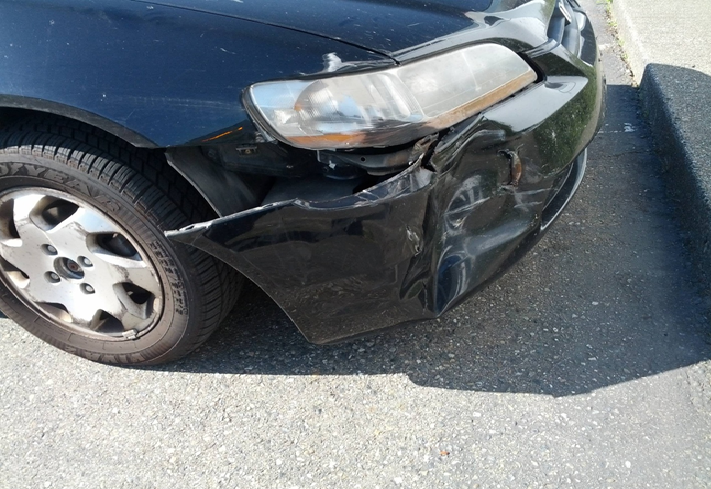 The Maruti Suzuki Swift Hatchback is the car that is mainly responsible for the company’s growth since 2005, and for the returning popularity of hatchbacks among the Indian buyers. It is still counted among the best hatchbacks in the Indian market. The Swift maintains its weightage as a good investment in the car market for giving great mileage at its total value-for-money price, while requiring extremely low maintenance.

Before the car was released in India, the Japanese car manufacturing giant, Suzuki Motor Corporation released the car in the year 2000, as a replacement of another very popular car, the Suzuki Cultus, a supermini or subcompact car.

It was after five years, a whole generation and radical redesigning of the car, that the company released the Second-Generation Maruti Suzuki Swift in India in the year 2005. The design of the new Swift car was an instant hit as sales of the car radically went up. Eventually, newer generations and model variants made their way of replacing the older models, but it maintained its popularity in the Indian market.

Currently, the Swift is in its Fourth Generation that was released in 2017.

What made the Swift so Attractive?

The Maruti Suzuki Swift is easily among the most successful small cars in India. In its 4th generation now, the new Maruti Suzuki Swift comes with evolved looks, more features, higher mileage, and a lot more. Let’s check the specific features of the car that has let it remain a popular car after all these years—

The Maruti Suzuki Swift comes with the powerful engine of 1197cc displacement. Both the VVT Petrol and Diesel Engine of the Swift car has been engineered to deliver an unmatched driving experience!

The base model of the Swift car, Maruti Suzuki Swift LXI has been very reasonably priced at 4.99 Lakhs. Higher models, like ZXI and ZDI with auto gear shift (AGS) have better features and better performance and benefits come at much higher on-road prices that may go up as steep as 9 Lakhs.

For both the petrol and diesel variants, the Swift’s Fuel Economy and performance remain its strong points. A frugal car, Maruti Suzuki Swift mileage for the petrol variant is 22 km/l while the Diesel variant has a mileage of 28.4 km/l.

The Swift is a car that gives the buyer the benefit of a compact car as per the requirement of an individual, as well as for fulfilling the needs of a family. Its spacious interiors allows the comfortable seating of five people, while leaving enough boot space (for storing luggage.

Epitomizing great design in a hatchback car, the Swift has a very stylish, and yet well-balanced design that lets the driver steer smoothly through jam-packed streets during rush hours. All models of the car now come with Power Steering and a low turning radius of the wheel-base that aids in expert maneuvers during parking and city driving.

Apart from the features and the great mileage that Swift offers, the car is especially low-maintenance. As an added incentive, buying a Maruti Swift from an authorized dealer will provide you with free servicing of your vehicle at absolutely no cost up to the third servicing. After the third time, you will be charged regularly. However, number of free services may vary depending on the dealership, or the state you buy the car in.

However, from popular opinion, it can be said that the car runs smoothly for a long time after you service your car because of its fine engineering and fine sturdy build. Overall, the Swift has maintained its popularity for constantly evolving with the times.