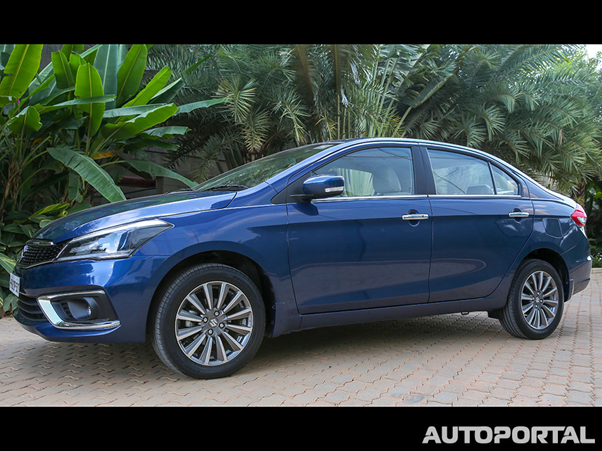 5 Reasons why Maruti Ciaz is better than other sedans

Although it’s obvious to say, accidents are going to happen every now and then.

And when they do, they can result in a wide range of damages, from minor dents and scratches to full-on insurance write-offs.

Fortunately, for minor damages such as dents or débosselage, there’s a quick and easy solution known as paint-free dent removal.

Below, we’re going to explain the process of paint-free dent removal to give you a better idea of whether or not it’s the right repair for your vehicle’s damage.

IDBOSSE, as well as many other automotive repair shops, use paint-free dent removal to fix minor dents and damages, without the need of disrupting and repainting your vehicle’s original finish.

Also known as PDR, the process describes a method of repairing minor dents from the body of a vehicle. As long as the vehicle’s paint surface is still intact, paint-free dent removal is able to repair a wide range of minor damages.

PDR is also sometimes used to prepared damaged vehicle panels for repainting by minimizing the use of autobody filler. Although similar, this process is slightly different and is referred to as “push to prep” or “push to paint.”

Read more about the history and process of PDR here.

It’s important to remember that not all dents and damages can be repaired with paint-free dent removal.

The biggest limiting is the flexibility of the existing paint. But fortunately, most of today’s autobody finishes are refined and allow for most PDR techniques to be successful.

Another limiting factor is the extent that the metal has been stretched or warped, which is determined entirely by its thickness, the flatness or curvature of the dent itself, as well as the intensity of the damage upon impact.

As a general rule of thumb, shallow dents have a significantly greater chance of being able be repaired with paint-free dent removal.

But the fact is that even dents that are larger and several inches in size can be repaired, so long as the paint and metal have not been significantly stretched.

There are several different techniques that can be used for paint-free dent removal.

However, the most common techniques involves using a steel rod and a body pick to push the dent out from the backside of the body panel. Specially designed tabs and automotive glue may also be used to assist in the PDR process.

Once the dent has been removed, the technician must then fine tune the repair by tapping down any high spots, returning the panel to its original shape.

Experienced technicians are able to blend high and low spots to match the original texture of the paint finish.

However, PDR is finicky technique and if the technician pushes too hard, they can create a high spot, which could cause the paint or finish to warp, split, or crack.

Experienced PDR technicians often apply heat to avoid any chipping or cracking on the surface.

It’s also unwise for PDR technicians to use the “glue pull” method on previously repainted panels. This is because they risk pulling the non-factory paint away from the original finish.

The paint-free dent removal process requires the technician to manipulate key locations of the panel to adjust it to the correct height. This can only be done by using a special PDR instrument known as a paint-free dent repair light.

LED, fluorescent lights, or reflection boards are typically used to help the technician visualize the current state of the dent and adjust the metal accordingly.

Without these sources of light, the technician will not be able to “read” the dent properly, and the fine tuning of the process may not be possible.