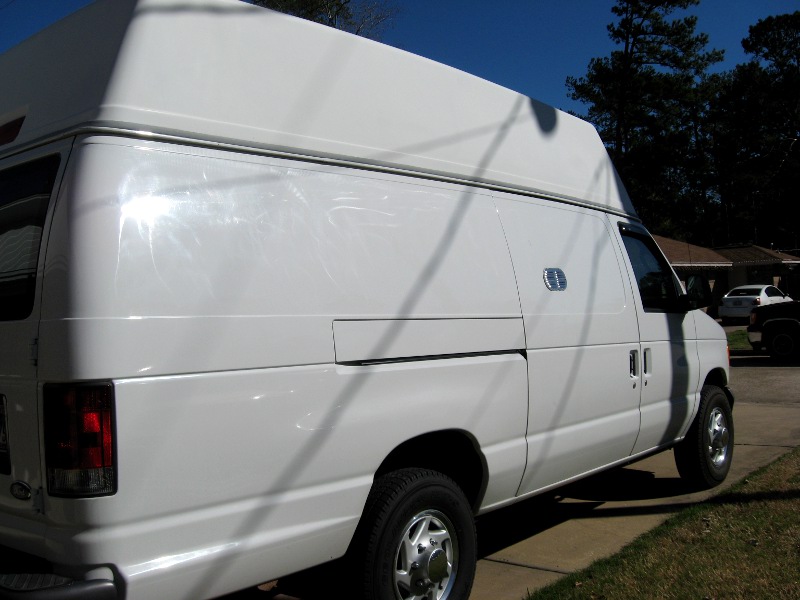 Selecting the best van for your business

In early June 2019, American travelers learned that their chances of taking a cruise vacation to Cuba had been considerably reduced by the Trump administration. Cruise ships can no longer sail from the United States to Cuba, and groups traveling to the island for educational purposes

The Caribbean island nation of Cuba offers many unique attractions to visitors: paradisaical beaches, delicious cuisine, crystalline ocean waters for snorkeling, and plenty of nature waiting to be explored. As for the run-down capital city of Cuba, the best reason to visit Havana is to experience people and their cars. Mention Cuba to any car enthusiast, particularly someone who is into classic hot rods, and you will likely get the following reaction: “I would love to visit the Old Habana district.”

Havana is like a Jurassic Park of chrome and steel beauties from Detroit’s Golden Age of car manufacturing. During the not-so-halcyon days of Cuba under the iron hand dictatorship of Fulgencio Batista, the Italian-America Mafia turned Havana into a playground for the rich and famous. More than 120,000 American classics were imported to the island; we are talking about gorgeous Ford, Chevy, Dodge, Cadillac, and Chrysler V6 and V8 models with plenty of curves, grills, wings, tailfins, and other aesthetic details. By 1959, Fidel Castro had taken over the island and the Mafia left for Miami Beach; new cars were effectively banned and the U.S. embargo kicked in a couple of years later.

Under former President Barack Obama, a semblance of diplomacy between the U.S. and Cuba was attempted. Travel restrictions were eased for American classic car collectors who wanted to experience the Old Habana district where auto restoration shops keep old Ramblers and Studebakers looking like new. On the Discovery cable network, a show called “Cuban Chrome” made its debut in 2015, prompting U.S. gearheads to get their passports and inquire about travel permits so that they could visit Havana.

Enterprising Cuban taxi drivers in the Old Habana district took great advantage of the travel easements during the Obama era. Since many of them drive old Chevys, they offered guided tours of auto shops and salvage yards for about $25 an hour. Many Americans saw this as a bargain, and they did not hesitate to pay $100 for full-day tours. In some cases, cab drivers even allowed tourists to get behind the wheel for a test drive; granted, many of the original engines and drivetrains have been swapped for Korean counterparts, but restoration experts have somehow managed to keep the chassis looking as pristine as possible.

Now that relations between the U.S. and Cuba have soured because of the new Trump administration policies, many American car lovers feel as if they have missed their chance of experiencing Old Habana and its living museum of Detroit classics. At one point, the prospect of collectors importing old cars from Cuba was considered, but such plans have been put on ice. For the time being, documentary series such as “Cuban Chrome” and coffee table books are the best these auto enthusiasts can hope for.